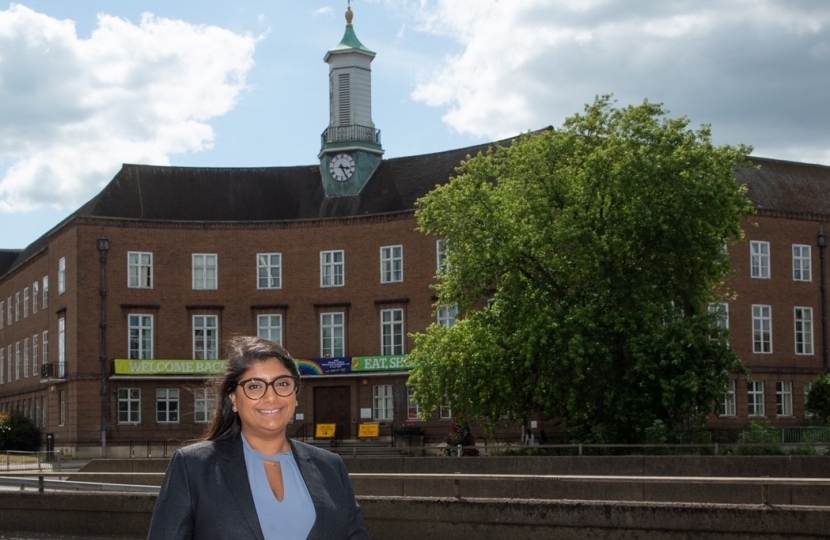 Binita Mehta-Parmar is the Conservative nominee for Watford Mayor for the elections in May 2022.

Binita was born in Watford General Hospital, and grew up in Watford, attending Watford Girls’ Grammar School (when she met her husband, Hemant, who attended Watford Boys’). Binita’s family community pharmacy business is based across Watford. Her entire family still live in the town and she has served as a Watford Borough Councillor, engaging in voluntary service throughout the area her whole life.

Binita is a founding School Governor of Lanchester Community Free School on the Hempstead Road and is a Trustee for Watford Palace Theatre, as well as an active member of Watford Hindu Group, which her grandparents helped found in the 1980s. She was elected to Watford Borough Council in 2014, becoming a member of the Borough Major Projects Board, and then being elected as the most recent Conservative Group Leader at Watford Council. She works as Head of Partnerships for a charity.

“I am deeply honoured by the nomination to be Mayoral Candidate for my hometown in next year’s elections. I was born in Watford, bred in Watford, and having spent my whole life here, I believe in our town of Watford, because this town has made me who I am and I am passionate about the vast potential of our community.

“Unfortunately, this potential is being limited and hindered by the town’s Lib Dem-run Council, which knows how to take credit for the accomplishments of our hard-working Conservative MP, Dean Russell, but is happy to blame anyone but themselves for their serious failures, such as ‘Taylor’s Towers’, the 28-storey flats planned for the former Range site just north of Watford Junction, which will change the skyline of our town forever and greatly worsen traffic on St Albans Road. This due to the Lib Dem Council’s failure to negotiate housing targets, despite being told they could do so by our MP.

“I want to see a Watford in which the Mayor and Council take responsibility for their actions, and who run our local government in a way that not only respects Watford’s historic character as a Hertfordshire market town, but builds and works for a future that sees the flourishing of all its residents. I want to work closely with all our elected representatives to achieve this, including our MP Dean Russell, Hertfordshire County Council, and our Police and Crime Commissioner David Lloyd. That’s the vision I will be fighting for in this year’s Elections, and I call on everyone in our town to support me in realising it”.

We are fielding a strong team to fight for the mayoralty of the Watford Borough and to challenge the Lib Dem's control of both the Borough and the Three Rivers District Council.

Our Plan for Watford

Our Plan for Watford

ELECTION DAY - vote to get Watford back on track

The polls are now open. 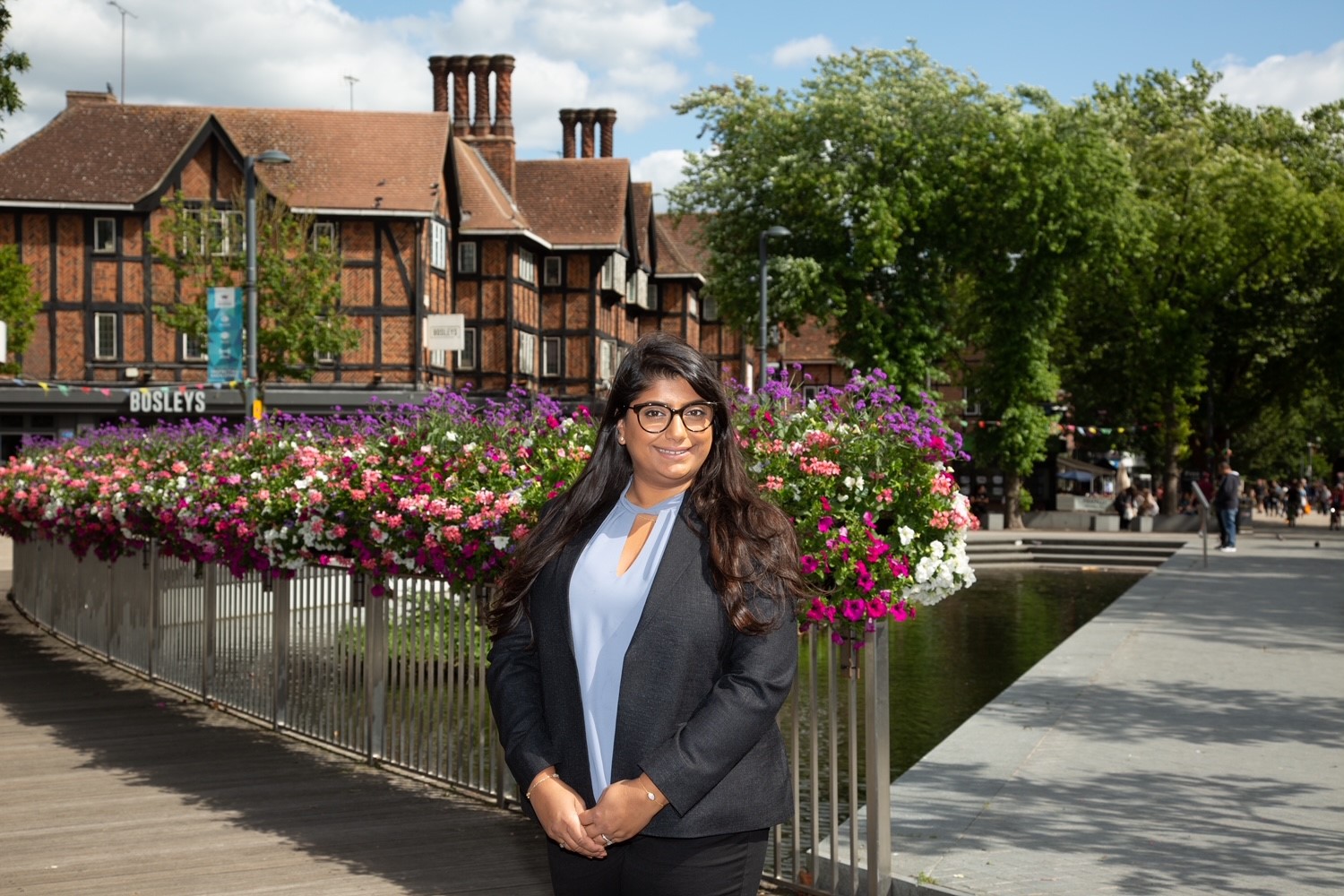 Find out more about Binita: 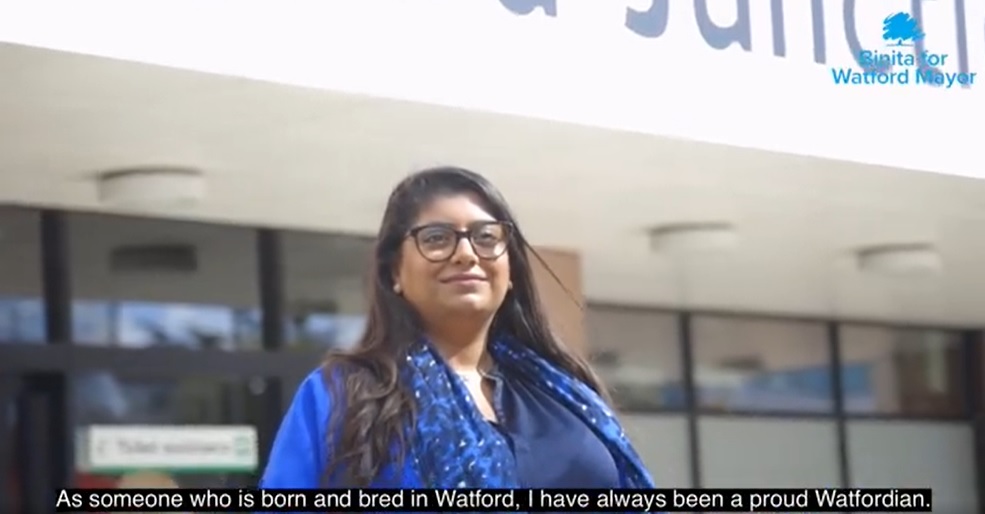