Dean Russell elected as the Member of Parliament for Watford 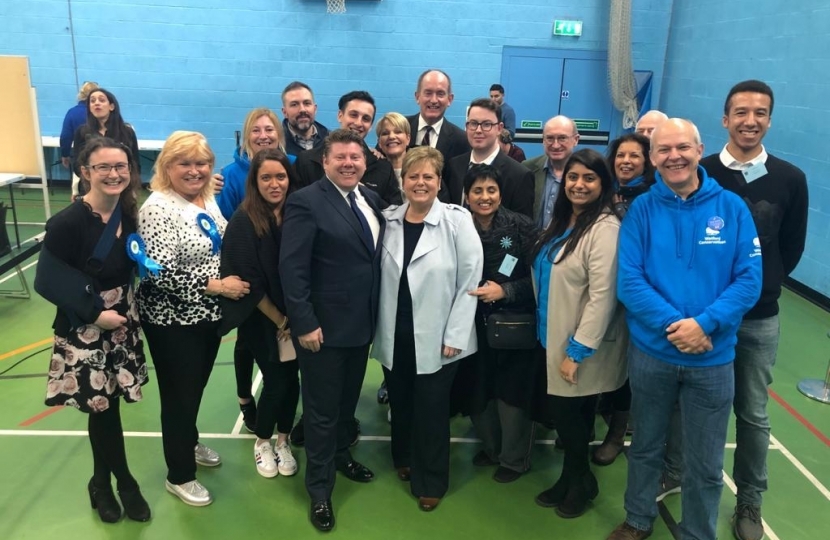 As many of you will be aware, Dean Russell was elected MP for Watford on 12 December 2019, and is one of the 109 newly appointed Conservative MPs.

Every election campaign is a group effort, and Dean would like to thank each and every person who was involved in canvassing, promoting and supporting him during his campaign. Their positivity, passion and energy were instrumental to the Conservative hold in Watford.

Dean would also like to thank everyone who voted for him, for trusting him to deliver on the issues that matter to them, both local and national. From his first day in office he will be working tirelessly on real solutions to these important issues.

As he confirmed: "I​ didn’t make the pledges I campaigned on so I would win; I wanted to win so I could deliver the pledges I made." Dean's priorities now are the same as during his campaign: mental health, the environment, jobs, transport and health services. 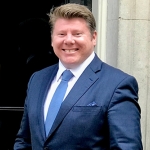 Dean is a husband and father, and the founder of leadership and pitch consultancy Win That Pitch (a brand of Epifny Consulting).