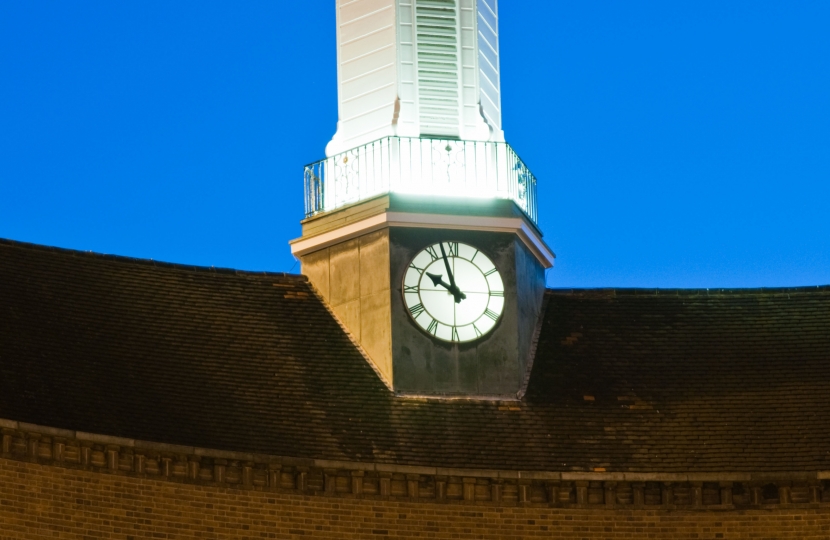 It noted that the election saw the Conservatives poll the highest number of votes since new ward boundaries were introduced in Watford in 2016 with "More than double the number of total votes this time round (7,312) than they did in 2019, and nearly 2,000 more than they achieved in the 2018 elections".

Commenting in the Watford Observer, Binita Mehta-Parmar argued that the greatly improved result was because "We fought a strong campaign on key local issues which people really care about" and she went on to explain that "We found these [issues] resonating with residents across the constituency, especially on issues like over-development of our area by the Liberal Democrats, axing the garden tax and saving Watford Market".

"We will keep taking the fight to the tired Lib Dem administration in Watford, who are running out of ideas and making mistake after mistake."

"We have demonstrated that we are true community campaigners, receiving a positive reaction on doorsteps, and this can be seen in the support we received."

No more over-development of Watford

Do want the mini-Manhattan planned for Watford by the Lib Dem council?

This is what the Lib Dems envisage: from the High Street, down Clarendon Road around the Junction station and along St Albans Road.

Both Watford Borough and Three Rivers District Councils have imposed a new charge called the 'garden waste collection service' on local residents at £45 per year.

Collecting our rubbish should be a core service of the Council. This is just a stealth tax.

The Lib Dem Borough Council has moved our market to a cold forgotten space out of the way and far from natural customers.

Our market has a Royal Charter and a long history going back centuries. It used to be at the very heart of the life of our town.

Watford: a Centre of Health Excellence

We want Watford to be a centre of health excellence: with first-class facilities at Watford General and a pro-active approach to making Watford a well-being town.

End the war on Car Owners

We all want to encourage greater use of public transport, more cycling, and just simply walking: it is good for our environment and our health.

But the Lib Dems Councils in Watford and Three Rivers have allowed a positive idea to become an attack on car owner: